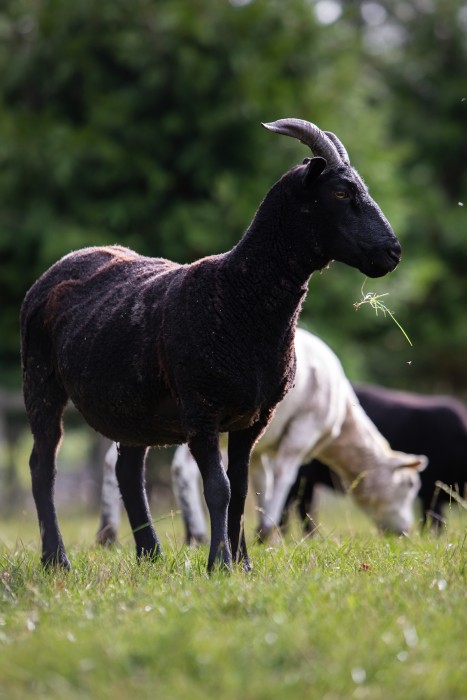 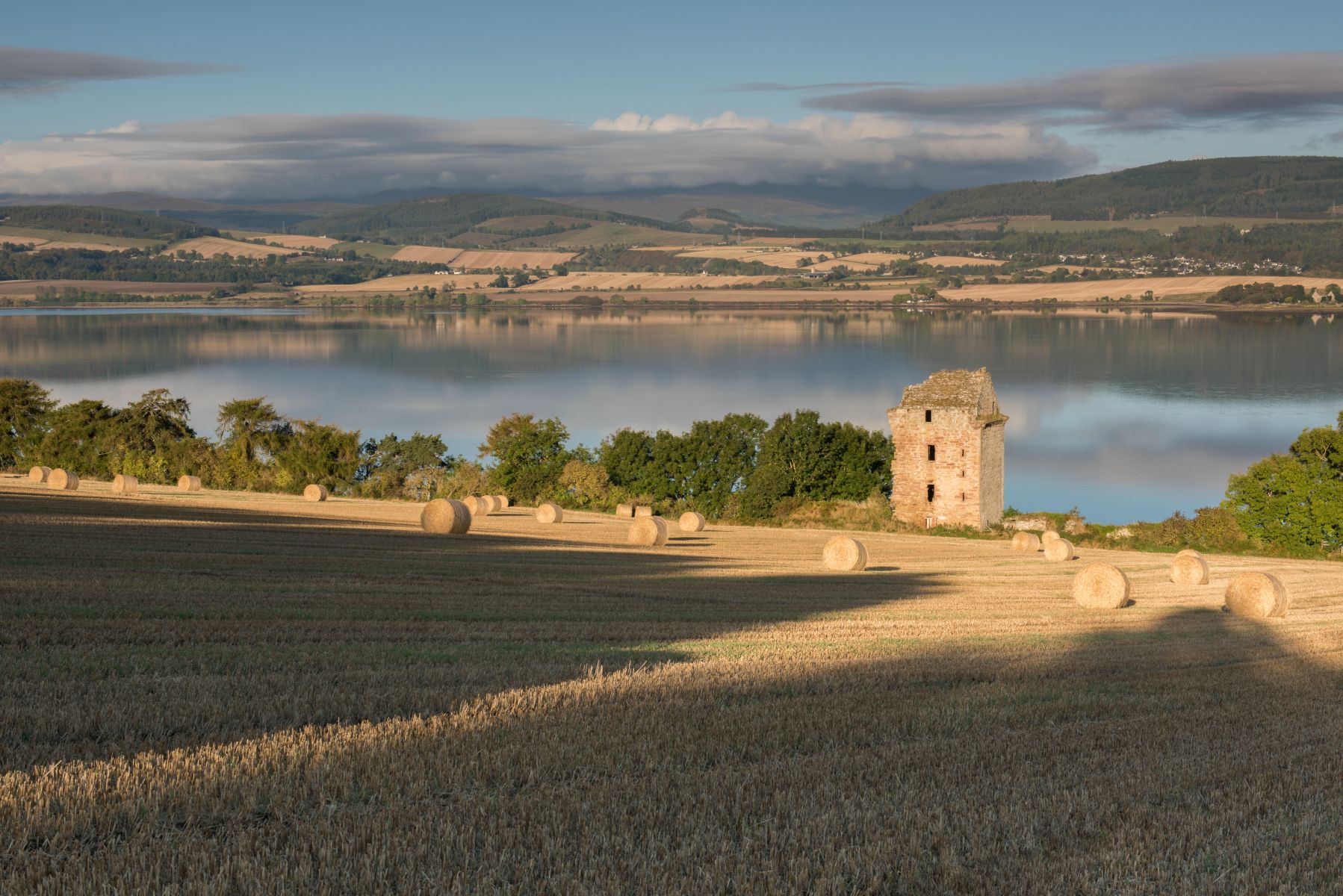 The Black Isle is a bit of misnomer, in that it is neither black nor an island. There are many ideas about the origin of this name, but what we do know is that the old name for the Black Isle was Ardmeanach, which means ‘the middle height’.

Although located in the Highlands, it seems much more lowland in character. Its rich and fertile land make it an important agricultural area, supplying many of the local whisky distilleries with barley. It is a peninsula approximately 16 miles in length, and bounded by the Cromarty Firth in the north and the Beauly and Inverness Firths in the south. Being low and mostly surrounded by sea, the Black Isle has a mild and benign climate, with a low annual rainfall making it one of the drier parts of Scotland.

Cromarty, a beautiful 18th century harbour town, with elegant sandstone ‘merchant’ houses, is the nearest town to Newhall Mains. In its heyday in the early 19th century, it was bustling with activity: fishing, sail making, hemp rope making, creel making. During the First World War, the Cromarty Firth’s natural deep water anchorage was full of British military installations, and anti-submarine net and boom defences stretched between the two headlands, the North and South Sutors. The Moray Firth abounds with bottlenose dolphins and these can be viewed from Chanonry Point, near Fortrose, where the tide-race gap between the point and Fort George on the other side of the sea is only just over half a mile wide. In winter, huge numbers of wildfowl and waders congregate to feed in nearby Udale Bay. 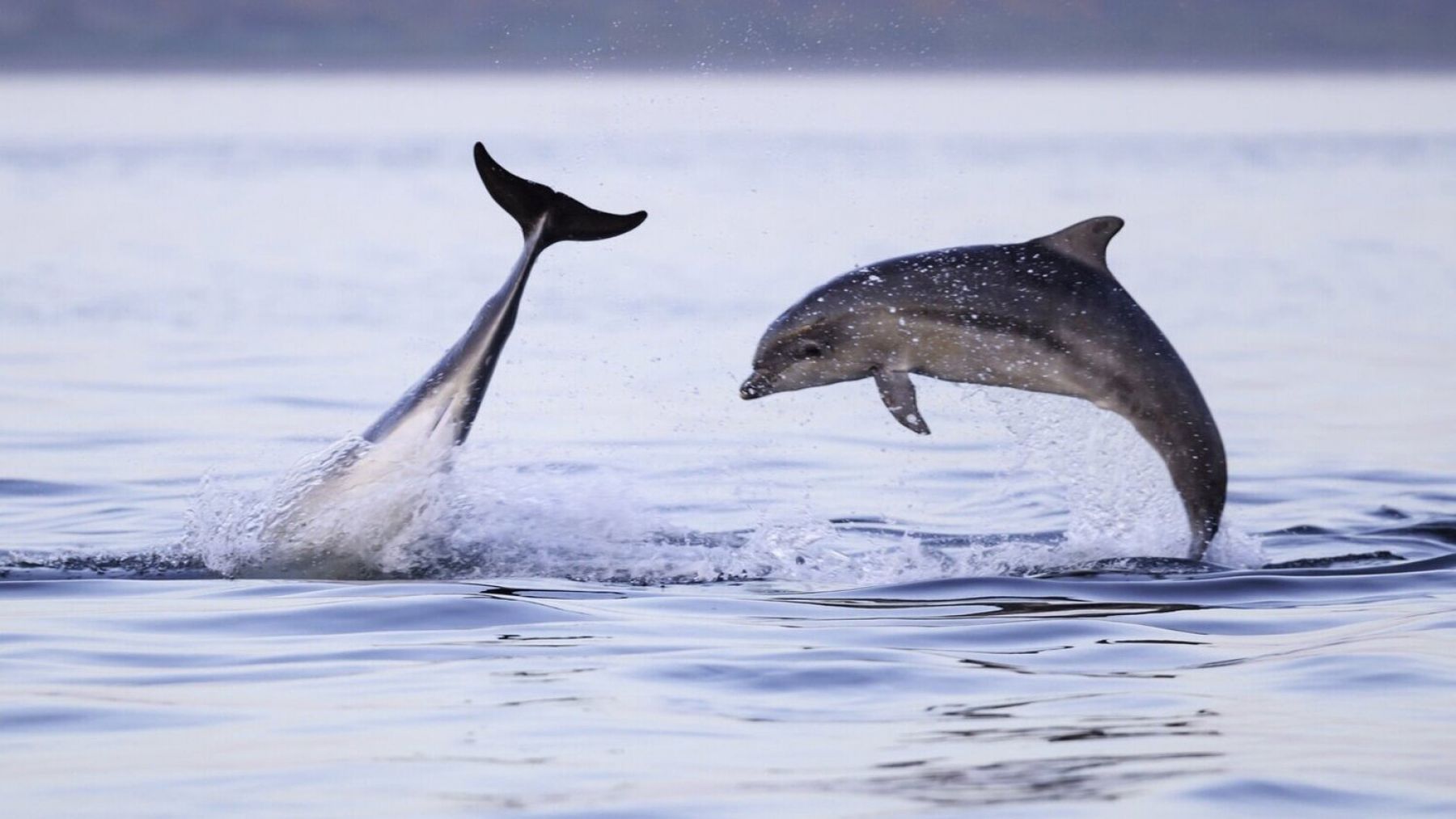 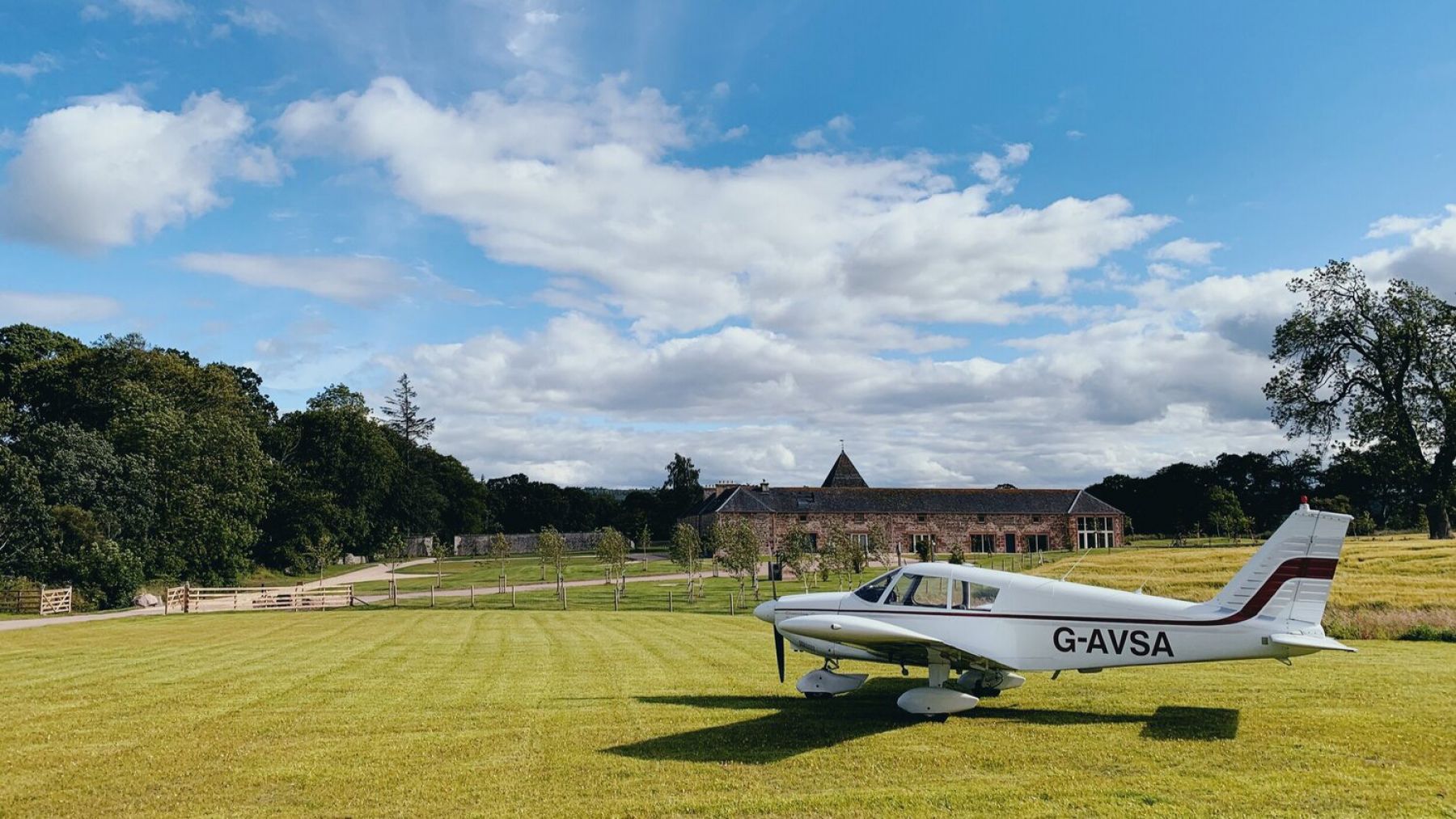 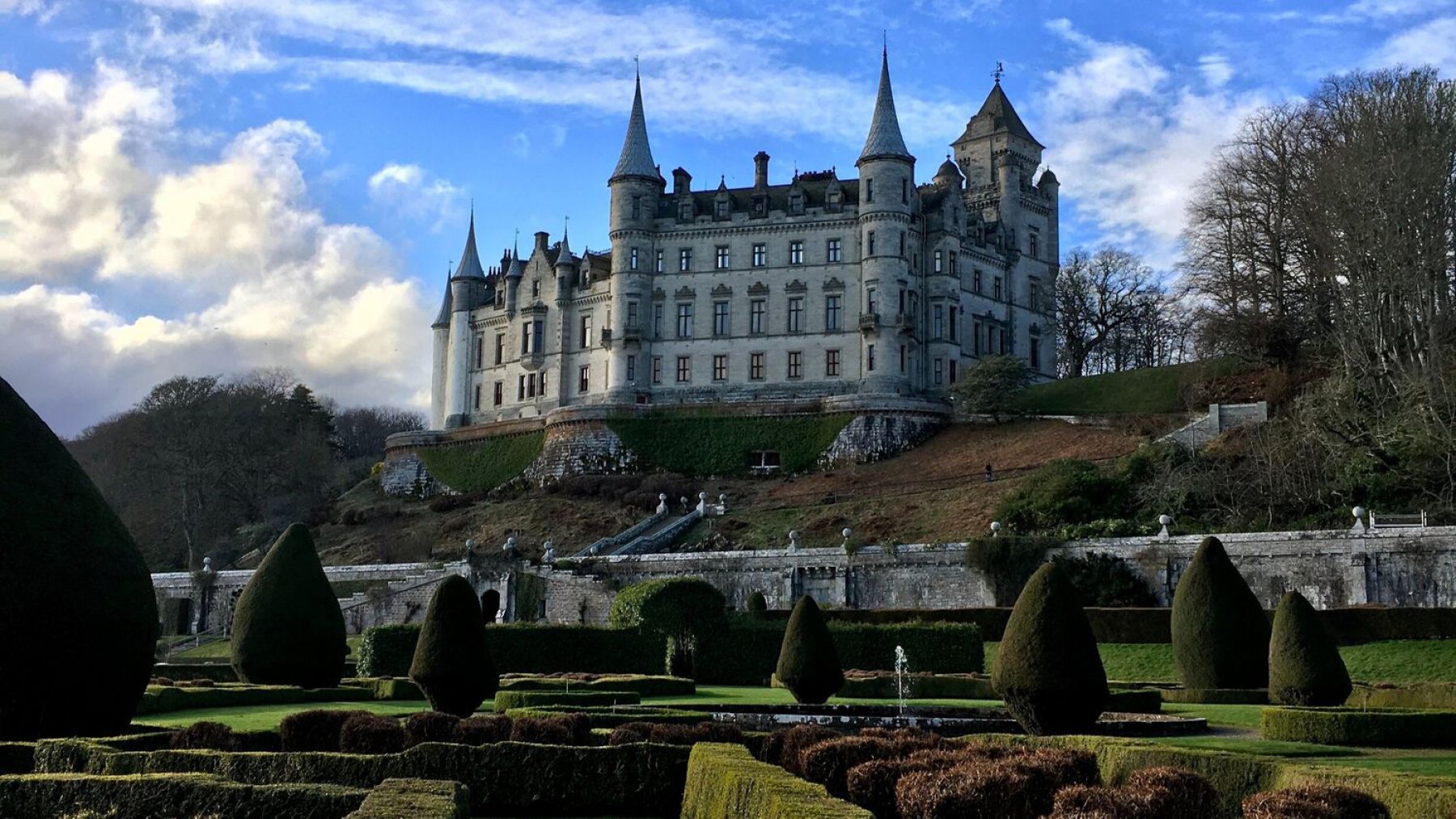 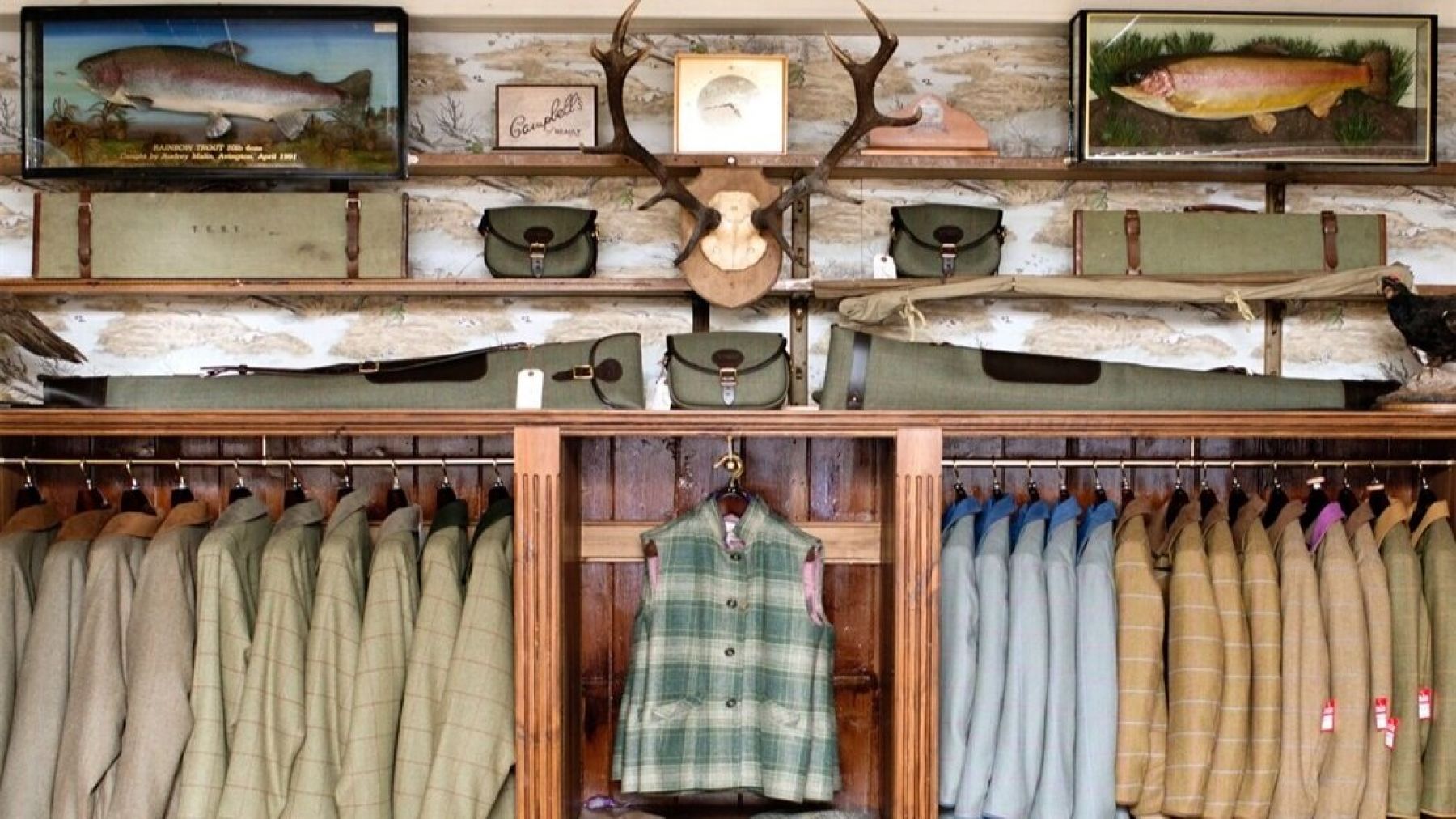 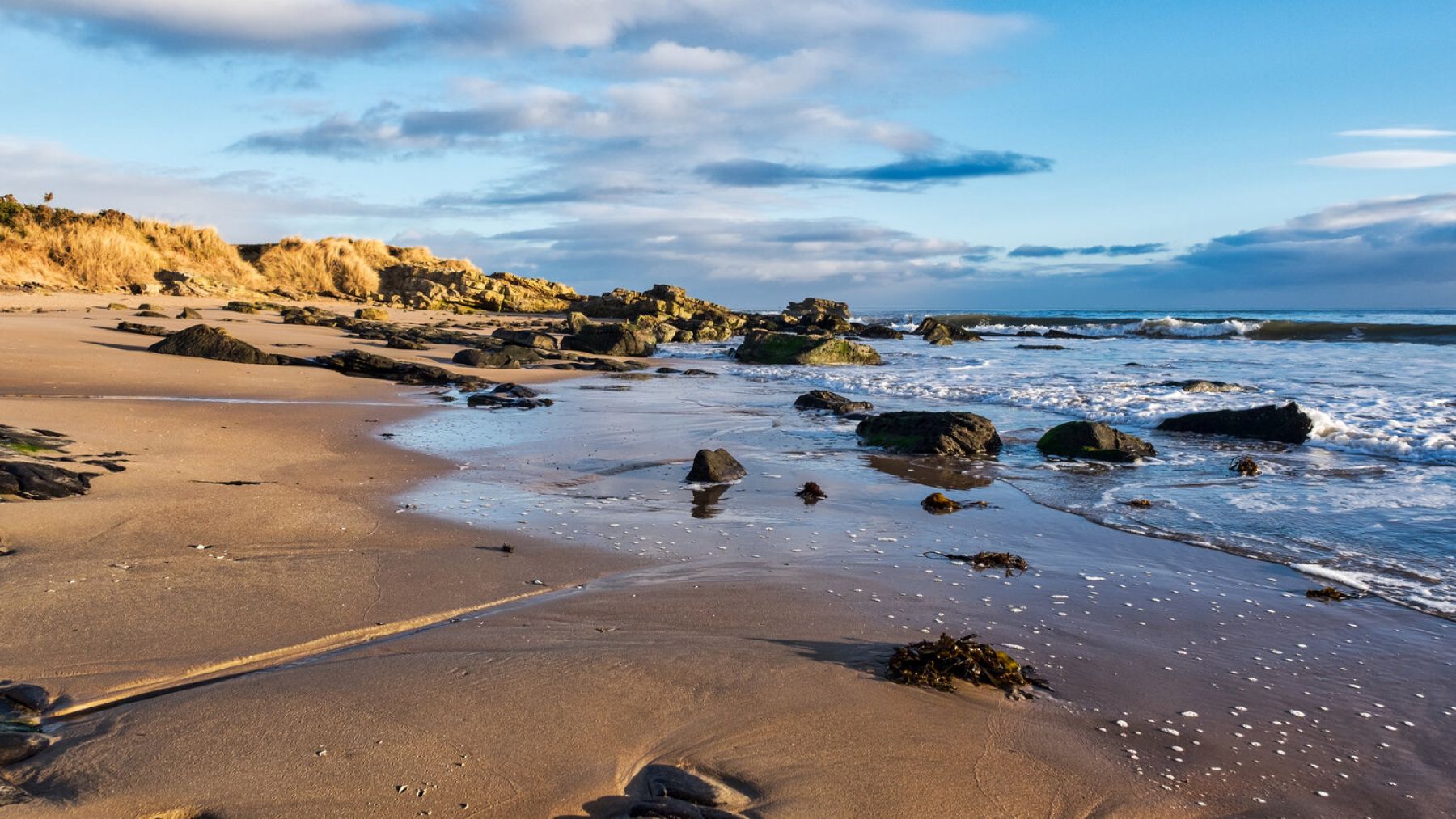 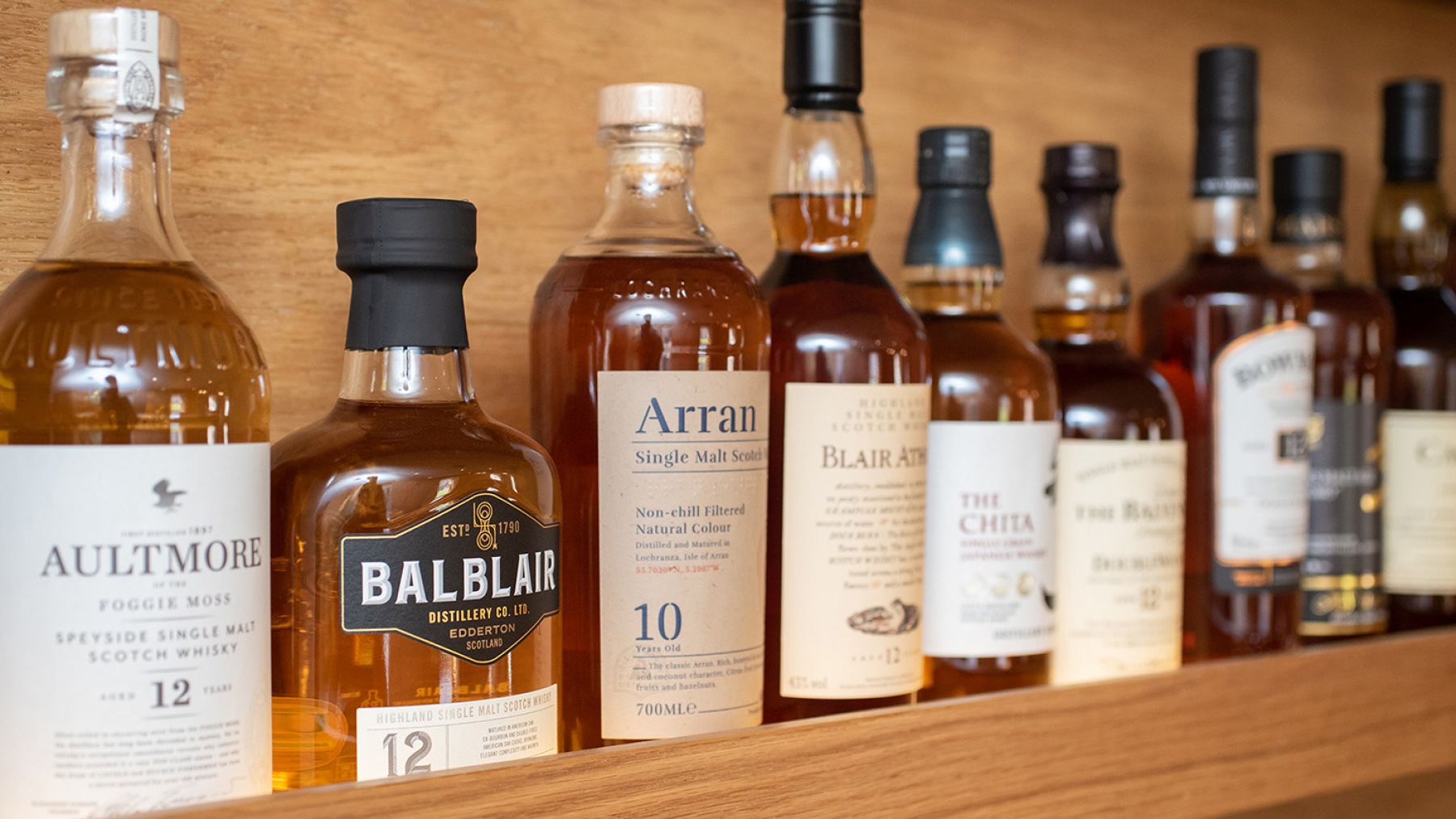 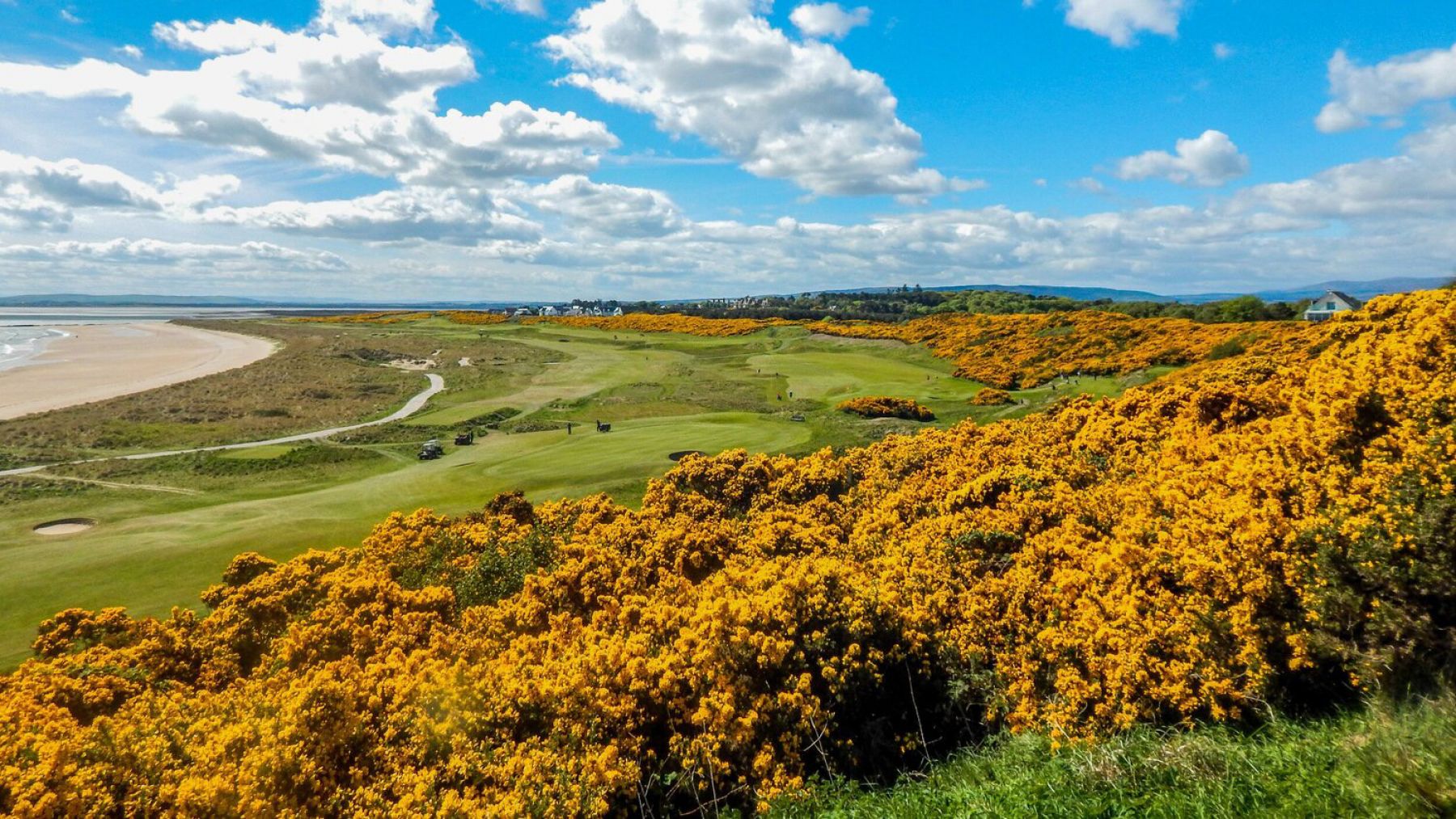 Take a chartered trip on a custom wildlife-watching RIB, setting off from nearby Cromarty.
The waters around the Black Isle are rich with a variety of marine life, the most famous being our colony of Bottlenose Dolphins.

In neighbouring Udale bay, look out for skeins of pink-footed geese making their way up north. Each year from late September to March over 10,000 geese pass through, assembling in mass resting areas, often in our own fields.

In the Summer, head to The Falls of Shin – famous for being one of the best places in Scotland to view salmon leaping upstream. Every year, the fish return from the open ocean, swimming up the Dornoch Firth and the Kyle of Sutherland to try and reach up the River Shin to where they were spawned.

Experience the beauty of the Scottish Highlands from the air. Take flight in a private aircraft from our very own airstrip and explore what is some of the country’s finest landscapes. Popular destinations include Loch Ness, the Cairngorms, Skye & Islay.

A visit to the Highlands wouldn’t be complete without experiencing some of the region’s most iconic landmarks. From medieval strongholds to turreted baronial classics, the north-east is the ultimate launch pad for accessible day-trips. Local favourites include; Urquhart Castle, Dunrobin & Fort George.

Home to some of the country’s finest lambswool and cashmere knitwear, the Highlands lay claim to timeless stalwarts such as Brora and Johnsons of Elgin. Why not visit Campbells - the “Highland Tweed House”, one of the county’s leading specialist in luxury made knitwear. Established in 1858, Campbells offers premium knitwear of the highest detail and quality.

Venture north and explore the quaint towns of Dornoch, Golspie & Brora.
From Newhall Mains take the Cromarty to Nigg Ferry -  now the only vehicle ferry in operation on the eastern side of Scotland. Call in at the Glenmorangie whisky distillery and follow the A9 onwards to the windswept beaches of the Dornoch Firth.

Visit the village’s inviting shops and local museum leaving enough time for Lunch at the hospitable Luigi’s on main street. For the keen golfer, spend the the afternoon teeing-off on the Royal Dornoch championship course, ranked 13th in the world.

With some of the best malt whisky distilleries on our doorstep, immerse yourself in Scotland’s national drink. From the Angel’s Share to the Quaich learn the intricacies involved in producing the much revered amber nectar. Must visit distilleries within a 45 mins drive include; Dalmore, Glenmorangie, Balblair & Glen Ord.

We are fortunate to have several great courses within easy reach:

Fortrose, Skibo Castle, Tain, Golspie, Brora, Bonar Bridge and the most famous of all, Royal Dornoch. Dornoch, the championship course, rated 13th in the world, is one of the country’s classic links courses, with the first 8 holes following the natural grades of the old dune embankments, while the remainder skirting the sandy beaches of Dornoch Bay.